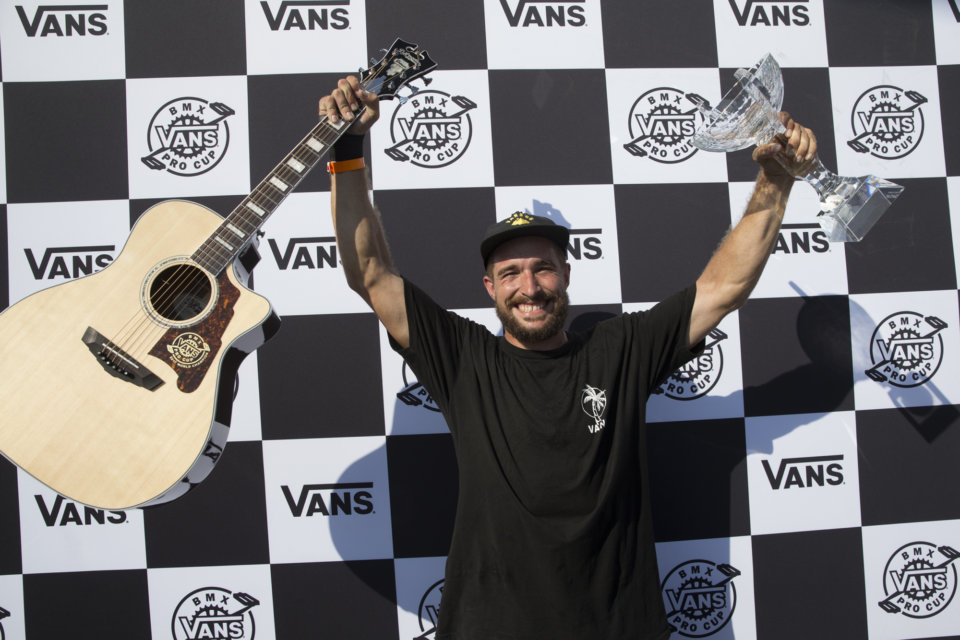 For the first season of our global bowl tour, Larry Edgar's consistent placings had him finish on top of the points come year-end. We got to catch up with the champ before the 2018 series kicks off...

Larry! How is winter going in California? The winter is pretty good, doesn’t really feel like winter at all.

Have you been riding much? I haven't been riding too much, just trying to heal up fully for this season.

I see you running a bit on Instagram. Does that mean we can expect longer runs from you in 2018? Yeah hopefully running helps with that.

Were there any fresh riders that came into the spotlight in the series that you were impressed with? Yeah I got to see Sem Kok at the Malaga stop.

You’re heavy into Toyota trucks, if yours broke down, do you have the skills to fix it or do you make some calls? I usually just fix it myself if I have the time, or I could call my dudes over at Yotamasters.

What's the secret to that coping pop? The coping pop is usually a loop out affect and hope for the best.

What’s the last trick you learned that you just might utilize in the 2018 series? Uhh probably 360 flip and if the time is right, we’ll see.

From your 2017 series experience, which stop are you most anticipating in 2018? I can’t wait to be back in Australia!!!

'If I want to be the overall champion in 2018, it’s gonna take a lot of consistency, speed, style and longer runs.' 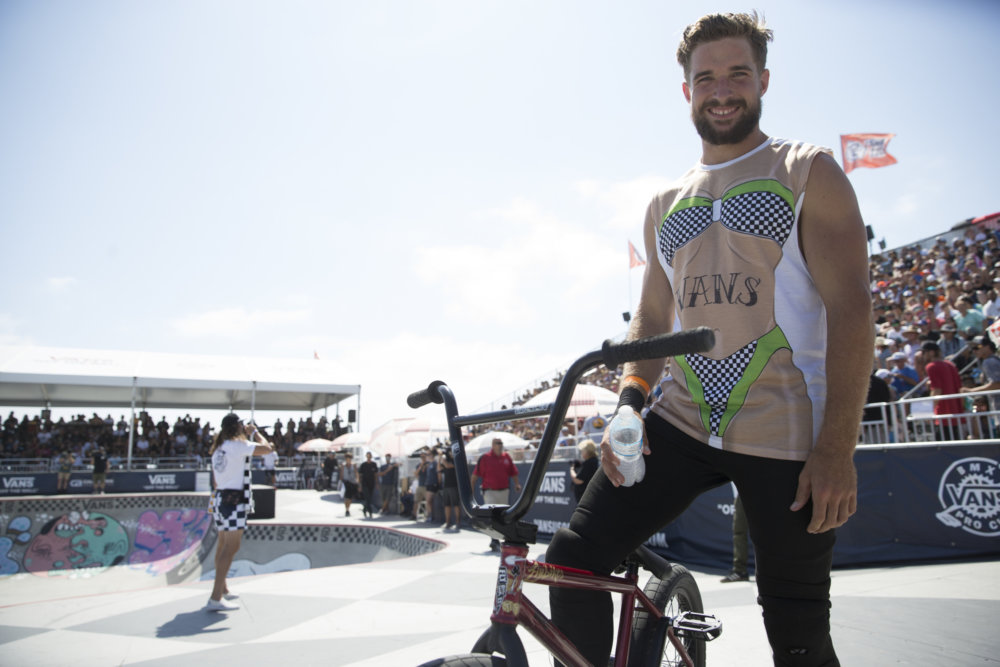 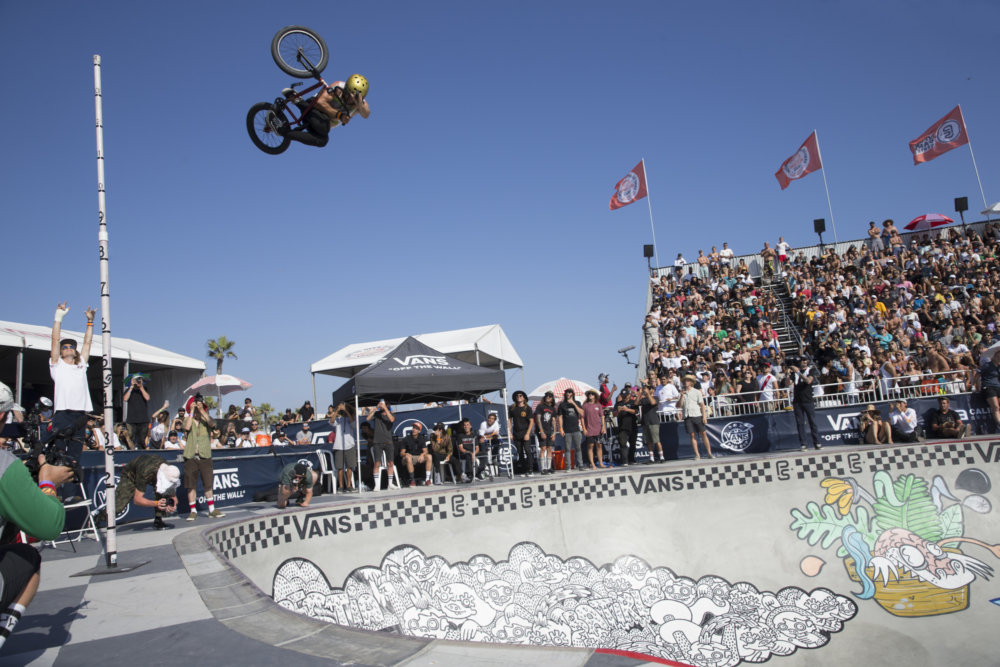 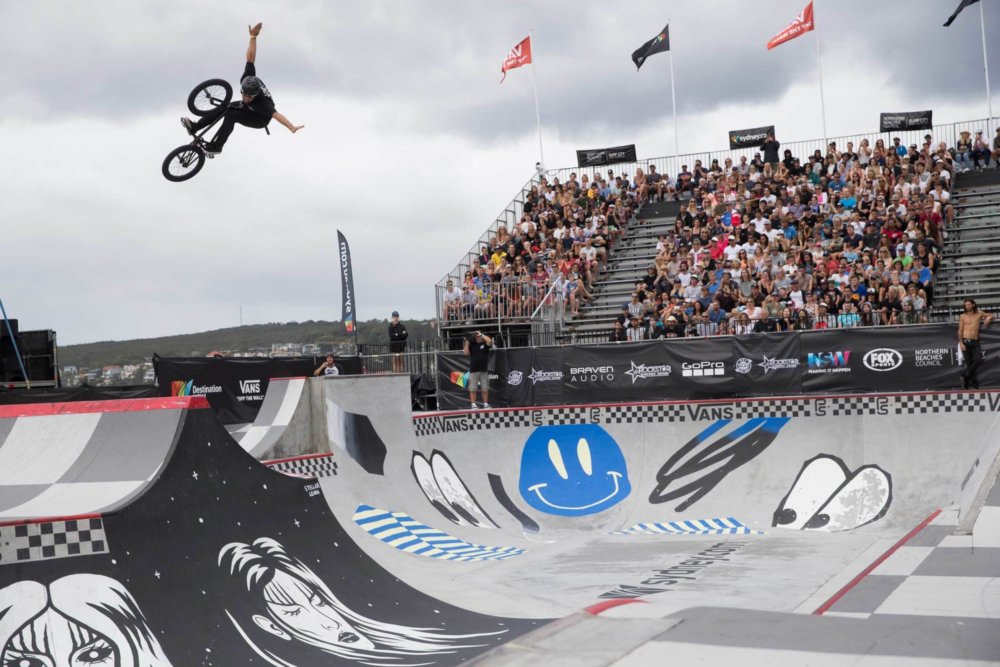 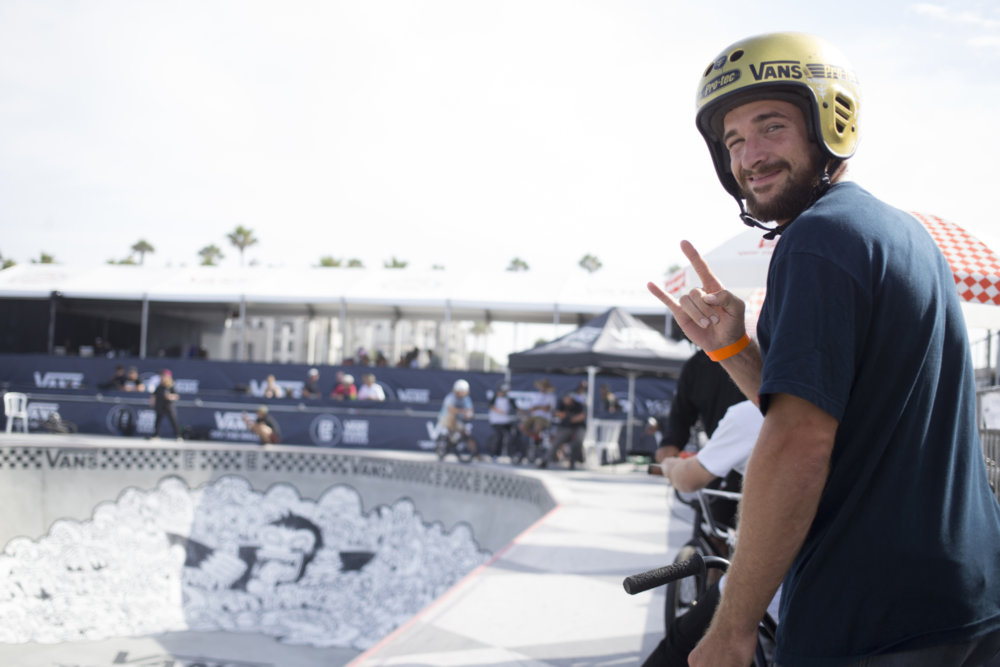 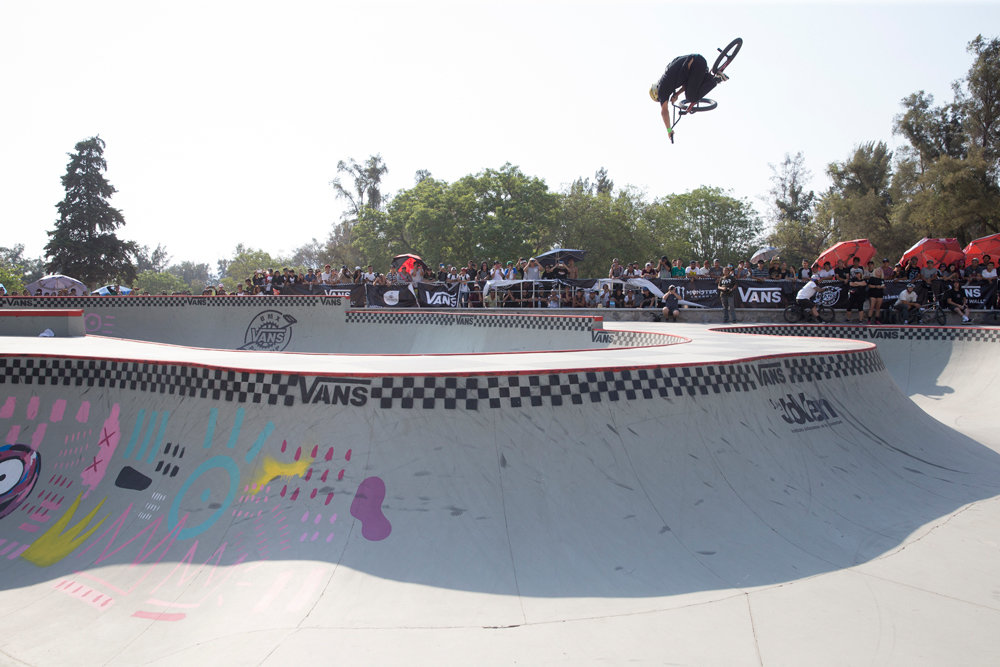 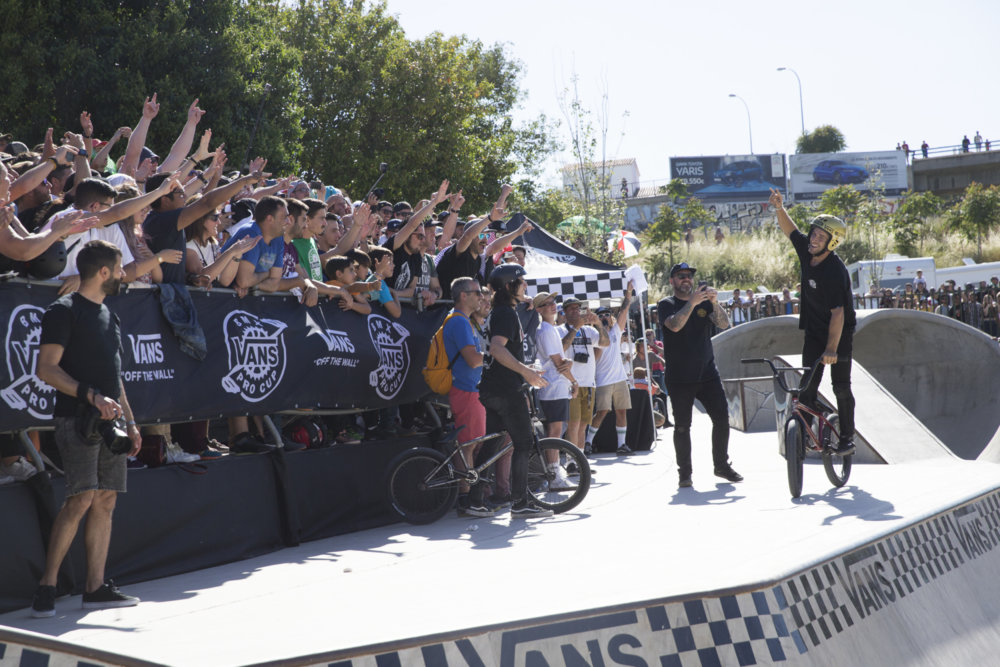 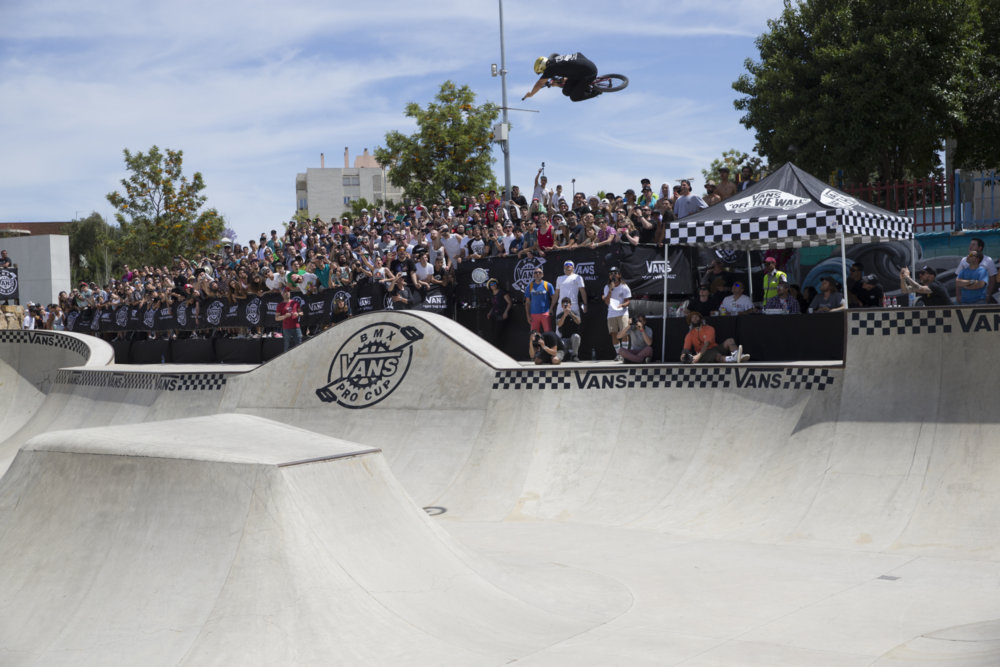