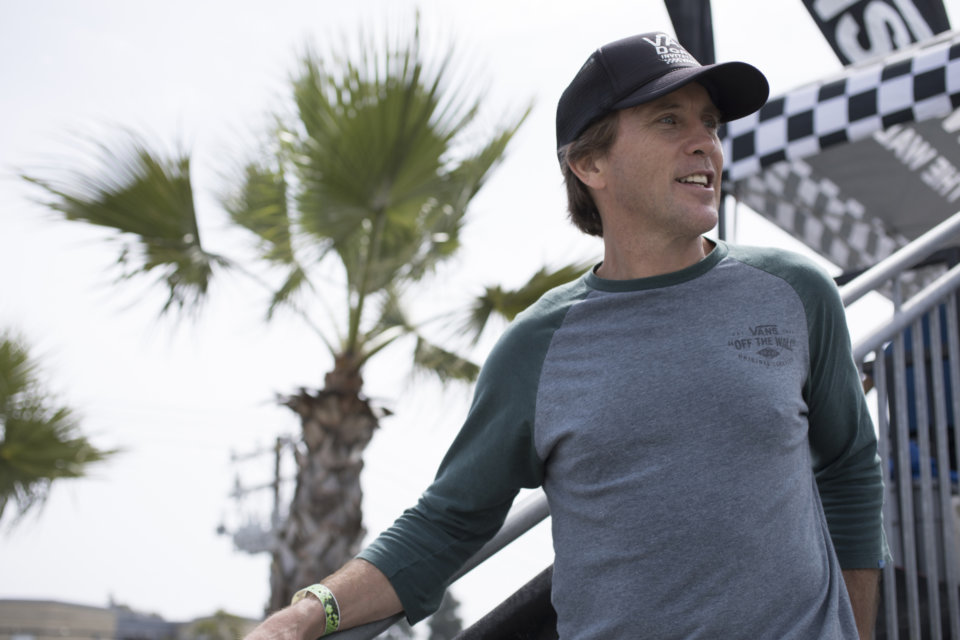 Dennis McCoy Interview - I Can't Open Jars, But I Can Still Spin The Bars

Dennis' hands have suffered from some heavy battles on two wheels over the years and I remember he told me once that he can't open jars, but he can still spin the bars, finishing the sentence with a cheeky grin on his face. Dennis signed up for life on a BMX bike in the late 70's and he hasn't feathered his brakes since.

Dennis has ridden in every major contest in the past and even earned the overall title as the number 1 rider that he held for a ten year stretch!

Even though the man is now in his 50's, he isn't too concerned about that. He's just worried about where the next session is. We are very fortunate to have such a BMX lifer as part of our crew, with DMC and Paridy of McCoy Productions as the Event Organizer.

Do you remember the first event you organized? Any favorites?

McCoy Productions later developed and organized the BMX events for NBC's Gravity Games and Dew Tour series. My favorite events have been with Vans, organizing the Triple Crown of BMX series and the Van Doren Invitational, which we've expanded globally into the Vans BMX Pro Cup series.

What’s a regular day like for you guys during a Vans BMX Pro Cup? Is there much to do before and after the event?

There is no regular day because each stop is unique and we wear a lot of hats, but most days start off with a riding session on the course with some of the crew before we open practice.

We work year round with Jerry Badders and Vans on the series and have a solid group traveling with the tour so things can be addressed quickly if anything arises. Everyone from the tour crew to the riders competing wants to put on a great event and have a good time traveling the world.

Why do you think the Vans BMX Pro Cup series is leading the way as far as events go in 2018?

Because it's as legit as it gets with the best riders in the world supporting it and helping to make it great. Vans has been part of BMX's identity for decades and has a long history of putting on events where an insane level of riding is paired with having a blast and staying true to BMX. This series takes that philosophy global.

Also, concrete rules and the courses we're using allow for so much diversity in riding styles. Going fast and huge, flowing with style, tech riding and unique transfer lines all come together in a jam format that encourages variety and progression.

Uncovering new talent from around the world is also a big part of our push, especially with the Regional Qualifiers, was there someone that you were amped on coming out of the 2017 series?

Definitely, but it's not always new riders since established pros can enter as well. Boyd Hilder and Ronnie Napolitan killed it in the Australia and USA RQ's, earning trips to the World Championships in HB. Chris James traveled from Australia to Malaga and won the Spain RQ and Brazilian Cauan Madona won in Mexico. They seem like tour regulars now, and have all earned invites to 2018 Stop 1 in Sydney.

Larry Edgar won the series in 2017, do you think he can win the park World Championship title again in 2018, or is there someone else you see finishing out on top?

Larry rode so good at every stop last year and can certainly win it again. Enarson is a favorite at any comp he rides and Sergio led the series until after HB, so look for them to be in the mix as well. It's wide open, with a 40-rider Pro Cup at 5 Dock in Sydney deciding who takes the series lead into Huntington Beach. 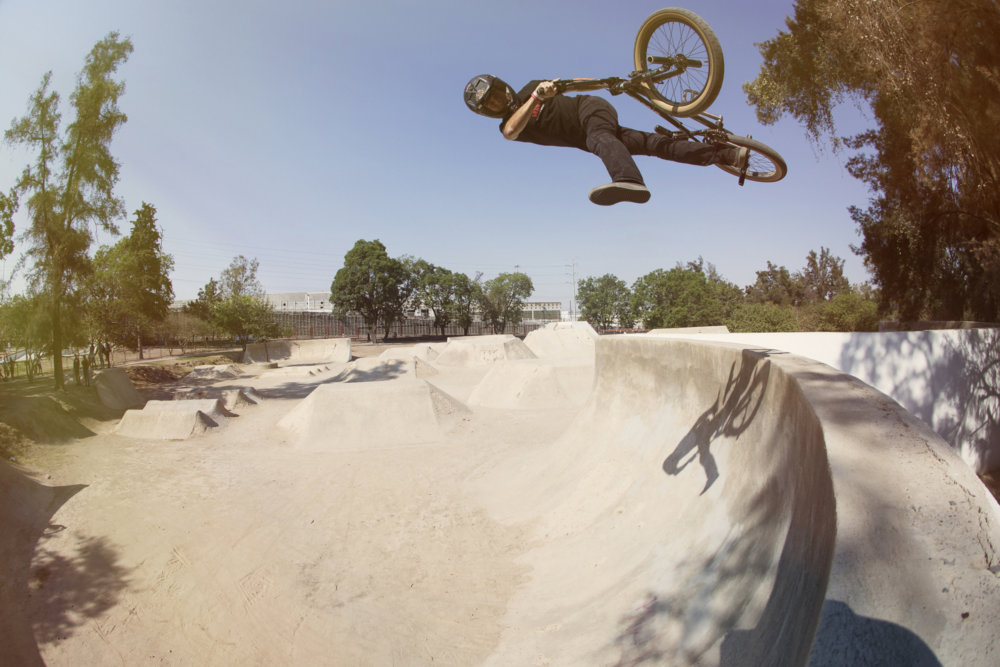 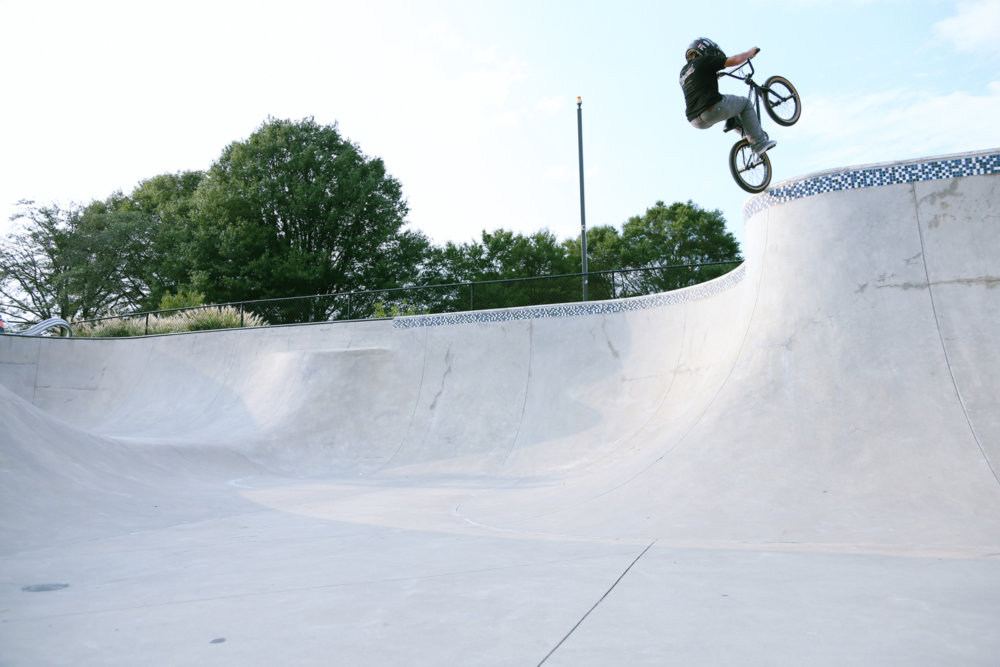 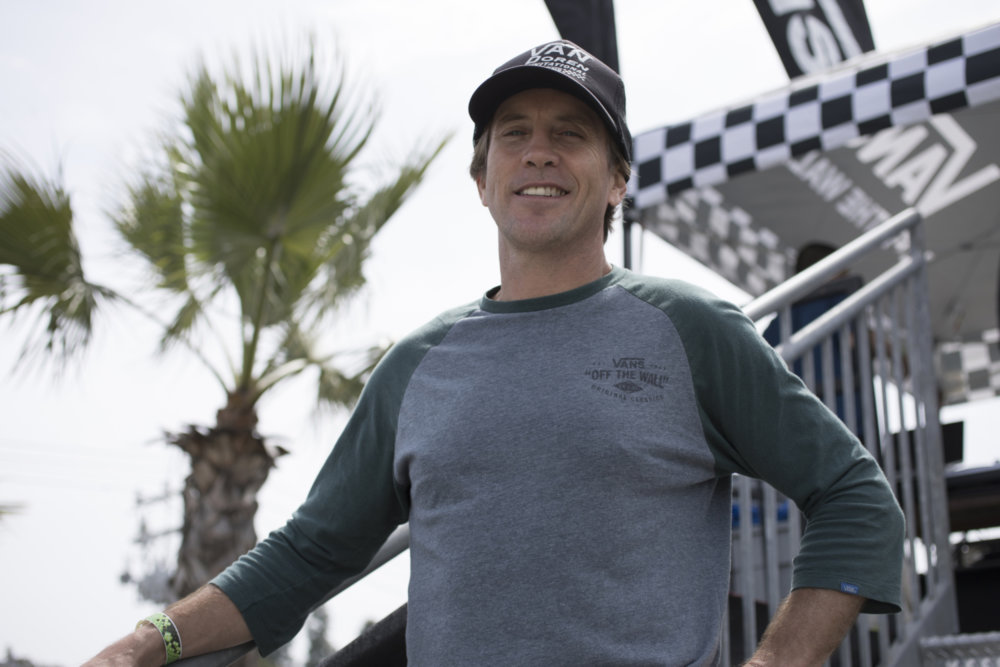 March 31, 2018, and happy with another successful event under his belt. This time the Vans BMX Street Invitational. Colin Mackay

Vans has been part of BMX's identity for decades and has a long history of putting on events where an insane level of riding is paired with having a blast and staying true to BMX. This series takes that philosophy global.