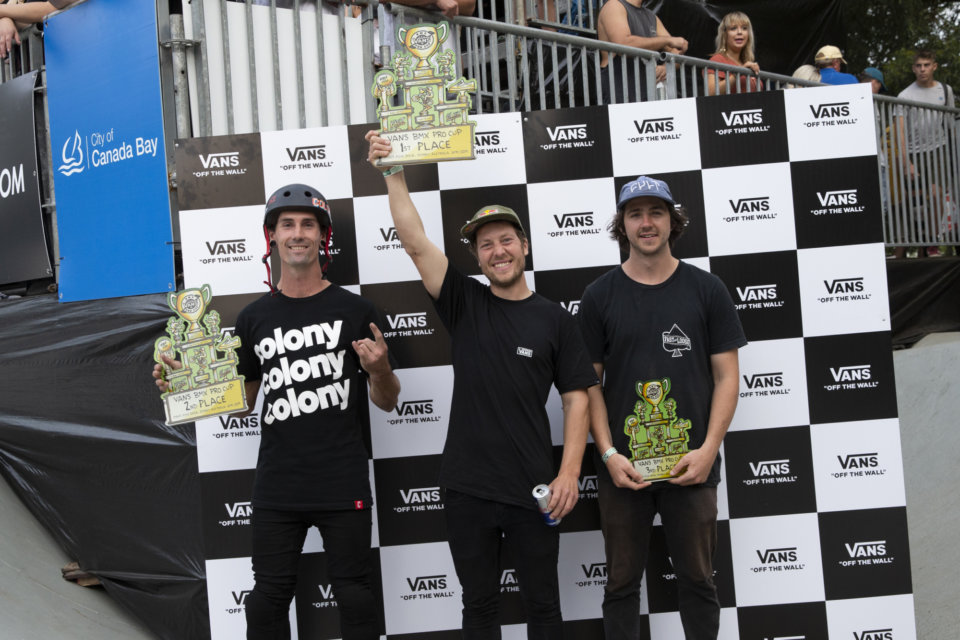 Cutting through the course with expert precision, Spain’s Sergio Layos put down the ultimate impression for the judges to secure first place against the field. No stranger to the podium, Layos’ emphasis on style produced unique lines, reinventing foundational tricks that included one foot table tops, look back airs, clean transfers, and flawless toboggans. In second, representing the Gold Coast, Chris James put on a wild performance, landing an insane back flip transfer floating across the spineand topping it off with consistent airs and 540s. Smooth as ever, Canada’s Corey Walsh placed third, showing off huge transfers and an ally-oop off the tear drop onto Red Bull sub box. Honorable mentions go out to seasoned competitors Jason Watts, earning the Red Bull Best Trick, and Dennis Enarson for Best Line.

The women’s division offered a diverse showcase of the series’ best women contenders to date, including US riders Angie Marino and Nina Buitrago, plus Australia’s own Natalya Diehm. In the end, reigning women’s world champion Teresa Azcoaga took the cake, demonstrating pure confidence as she landed powerful airs and a noteworthy toboggan over the extension. Azcoaga has been a consistent player in the Pro Cup series, securing several podiums last season to claim glory in the overall series. This win puts her in a prime position in the title race, as she looks to continue her streak into Germany.

Runner up Natalya Diehm also put on an impressive show, compiling a mixed bag of tricks from big transfers and no-handers over the spine to win the judges over. Diehm also earned the Red Bull Best Trick honors with a big ninja drop from the extension. Finally, in third, Angie Marino expressed her flawless style, transferring smooth lines and table top maneuvers.

Building excitement for the world title race, the top 20 rankings from each division will advance to the next stop of the 2019 Vans BMX Pro Cup Series, taking place in Stuttgart, Germany on June 16. The winners from the Sydney regional qualifier have also secured their invites to the World Championships, to be held in Huntington Beach, CA this September.

Dennis Enarson, Ally-oop 450 from the spine to the Red Bull wall

Converging at the beloved Five Dock Skatepark in the heart of Sydney’s Harbour, the first stop of the Vans BMX Pro Cup Tour presented a talented mix of regional BMX talent along with internationally-renowned athletes from USA, Europe, and Australia. For updates and more information on competition format, locations, athletes and more, please visit www.vansbmxprocup.com. 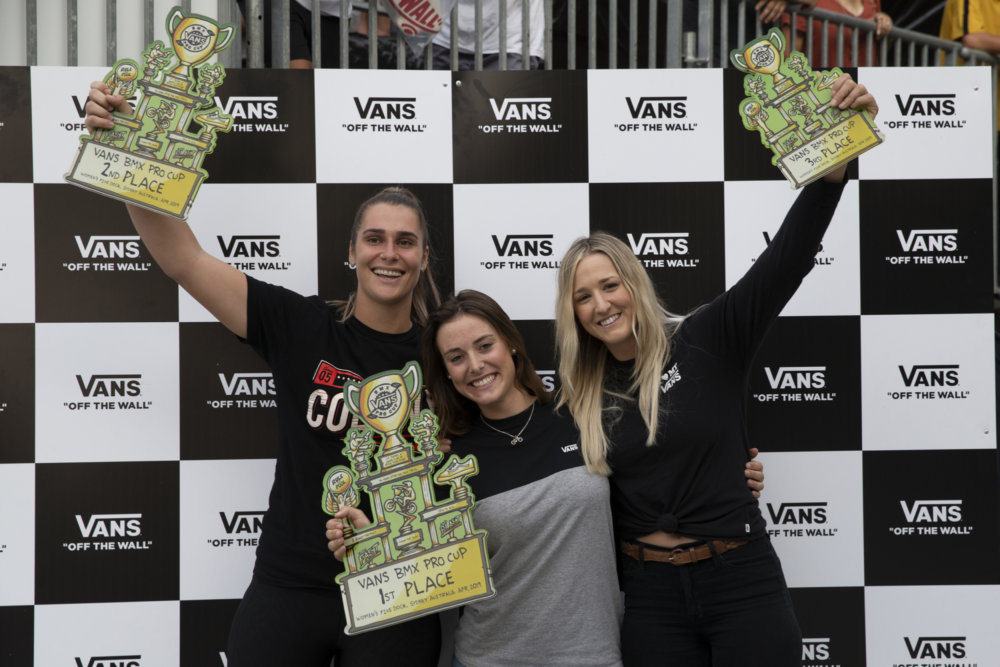 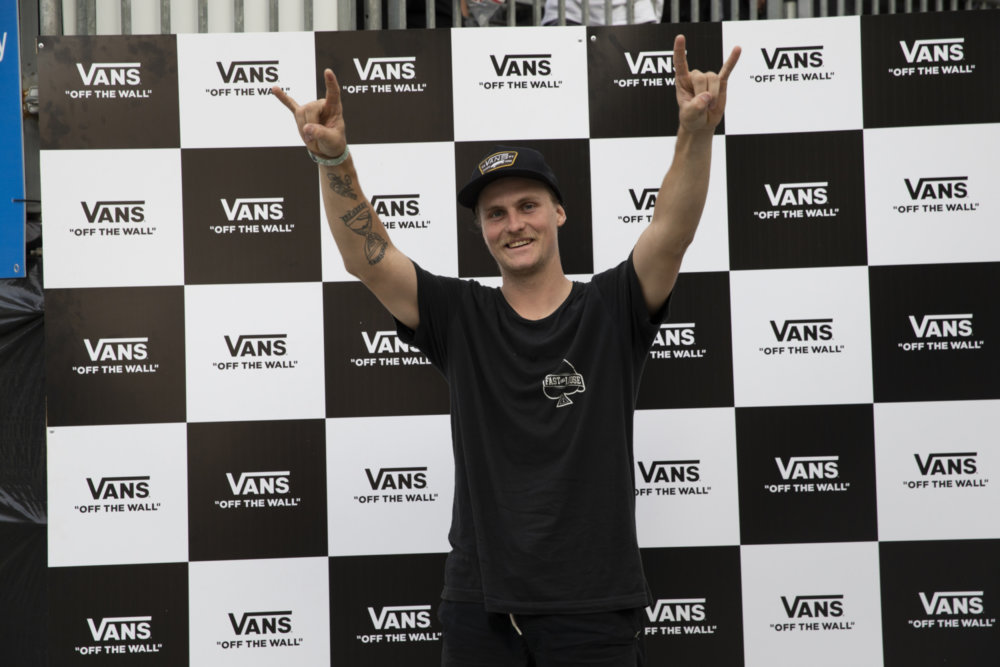 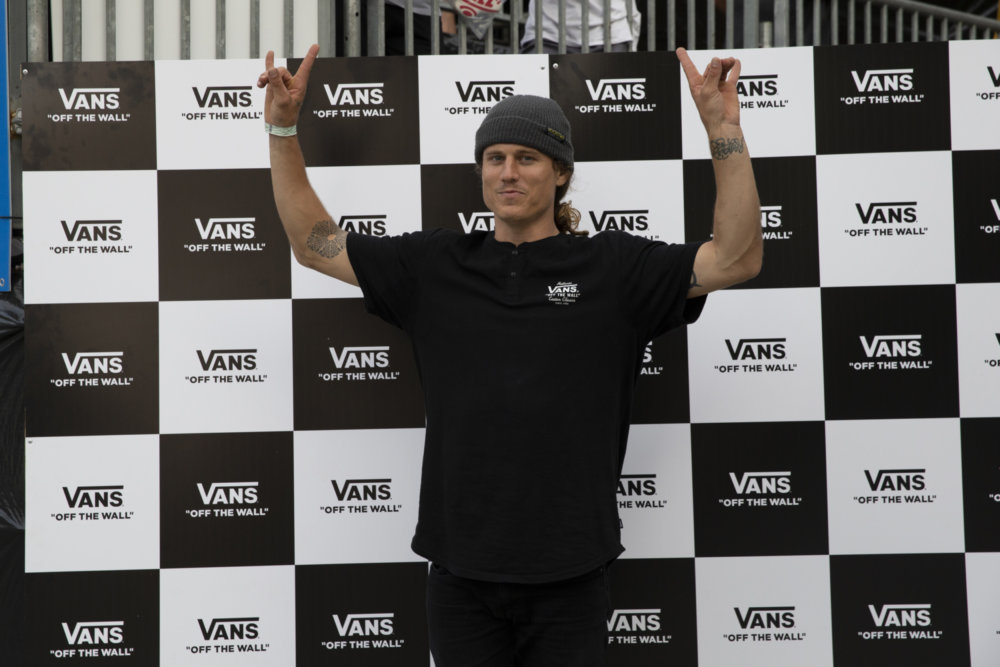 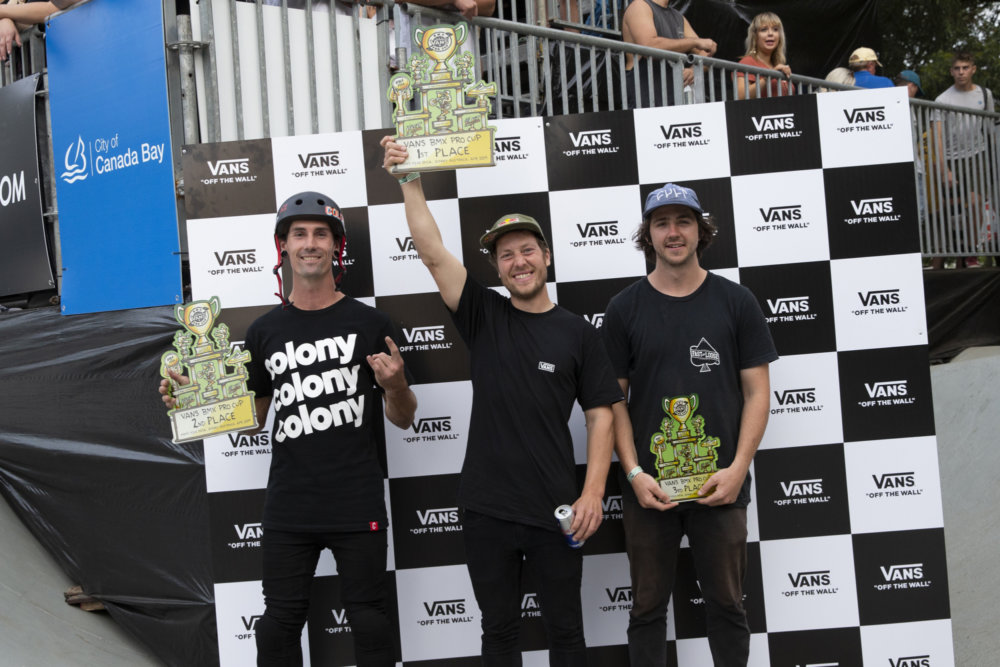 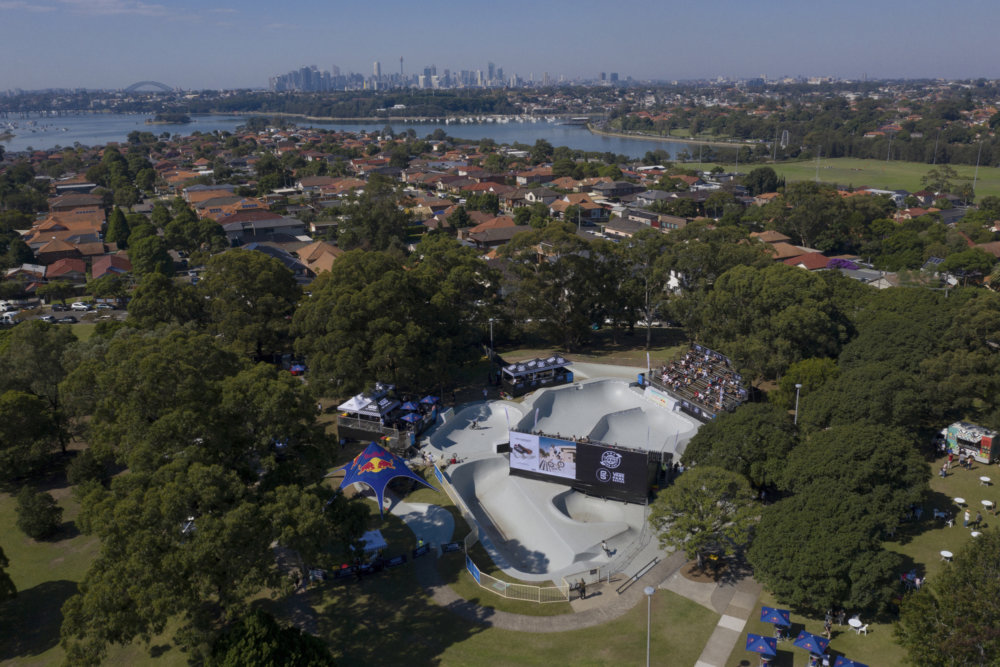