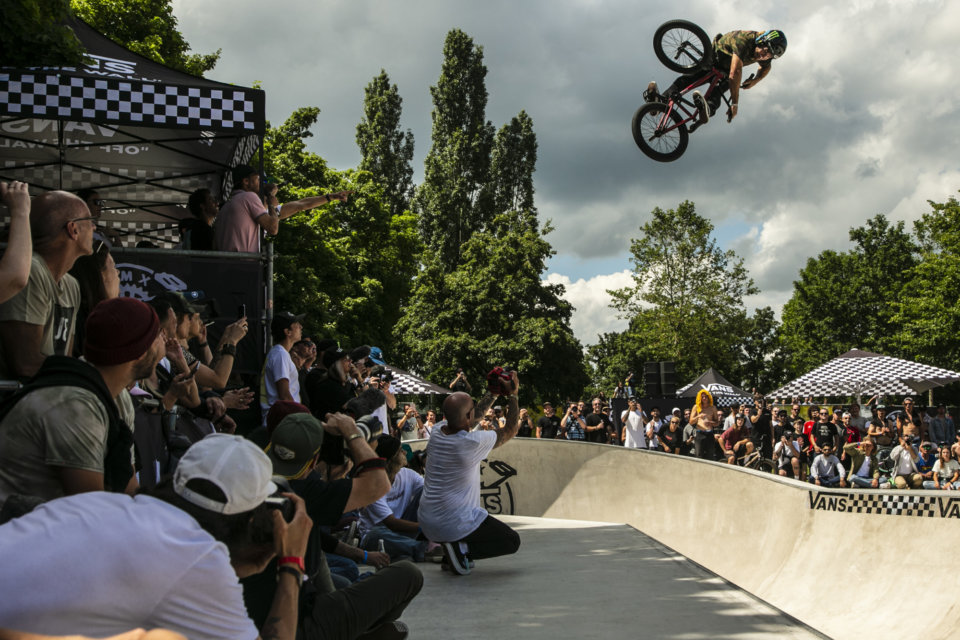 The penultimate stop before World Championships

Once again highlighting yet another brand new tour stop for the series, the Vans BMX Pro Cup will be hosted by the vibrant community of Mexico City, Mexico at the Skatepark Metro Puebla 2. Located in the sports and culture district of town, the final qualifier for the Vans BMX Pro Cup Tour will showcase top-ranking names of the season including consistent podium veterans Sergio Layos and Teresa Azcoaga from Spain, Jason Watts and Perris Benegas winners of the Germany event, and of course, Larry Edgar, 2018 defending world champ, who has prevailed in the series following a bumpy start this past April.

Recently transformed and upgraded for the Vans Pro Cup Series, the Skatepark Metro Puebla 2 is well-known for its different quarterpipe features, concrete bowls, different heights and box jump spots. As part of the renovation, the park will also see new elements integrated throughout the course, built by Vans and with influence from global team rider Jason Watts, the new park offers competitors a huge opportunity to get even more creative and establish unique lines.

Open to all prospective competitors, the Men’s regional qualifiers will kick off the week starting on August 16, determining the best Men’s contenders from the region to meet with the top rankings from the Germany event. The final competitor field including regional wildcards will be confirmed soon, alongside the top rankings from Stuttgart, Germany listed below. Stay tuned to www.vansbmxprocup.com for the most up-to-date info.

As one of the world’s most-respected platforms for elite BMX park terrain competition, the Vans BMX Pro Cup Series continues its third Pro Tour season in 2019, showcasing the most talented BMX athletes ever to be witnessed, as they prove their ranks in hopes to win the coveted Vans BMX Pro Cup championship title. Stay tuned for more info on vansbmxprocup.com. 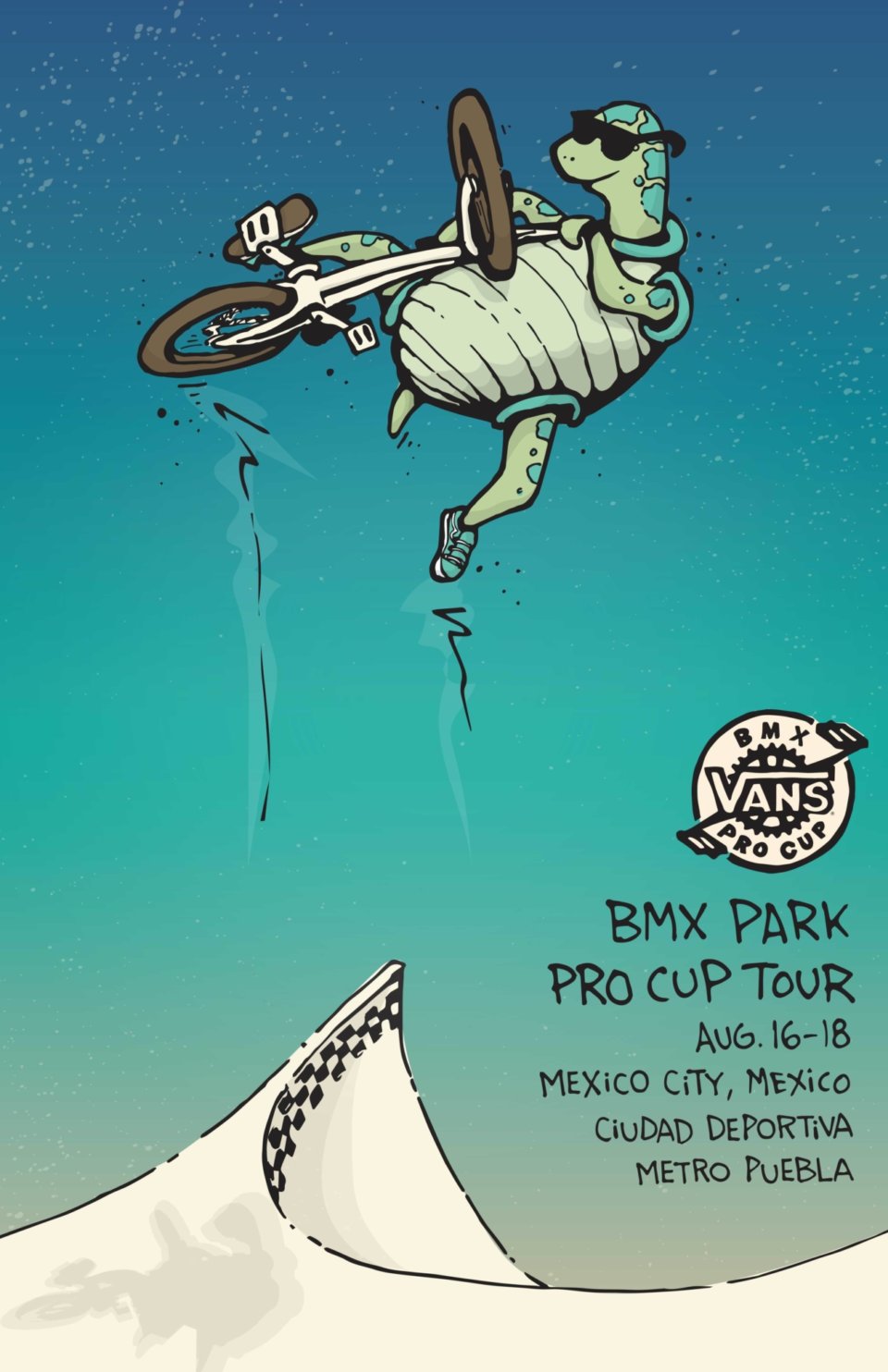