What have you been doing since the 2019 finals in September? I’ve been on the road a bunch enjoying riding new cities and working on my Vans video part with Rich Forne. I also built a new backyard ramp setup that Jason Watts put together with the help of Cory Walsh so that been amazing to ride while I’m home. Jason and I are going to film a split edit when I get back from this trip, I am on right now in BCN.

We’re heading back to Waiblingen, Germany in July. What was something you remember from that event in 2019? I loved the vibes there. Such a peaceful little city and where the skatepark is by a bunch of small lakes and rivers so when you are not riding it’s so good just chillen on the German grass having a beer. It’s like a rowdy picnic with the best crew every night.

We head to Salt Lake City in September, home of Mike Aitken, Fuzzy Hall and Matt Beringer. What do you think the vibe will be like having these guys on deck during the event? That’s going to be fun, I used to go to SLC a lot years ago so I’m excited to get back to that city. The park looks epic too so you know everyone is going to go off!

For the first time Sydney, Australia is our host for the Vans BMX Pro Cup finals in October. Who are you backing for the series win this year? It’s anyone’s game right now. I would say all of the top 10 from last year and some wildcards have a chance of winning. Larry, Jason and Sergio are always really consistent though so I would pick one of those three for next year. 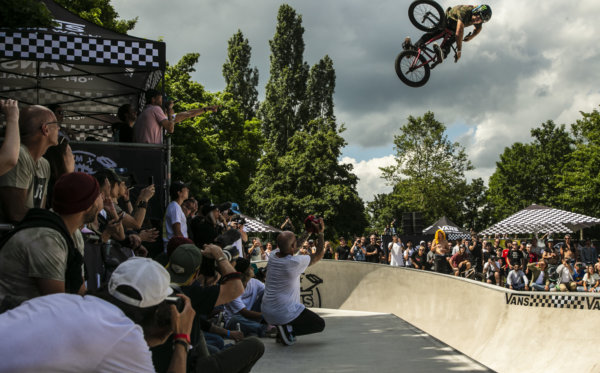 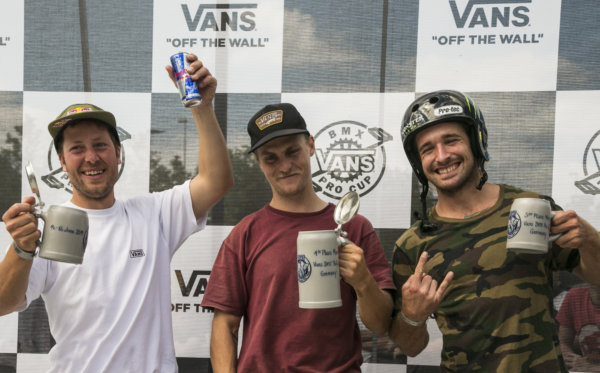 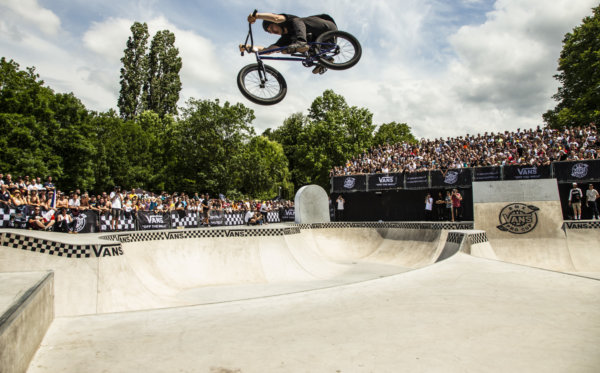 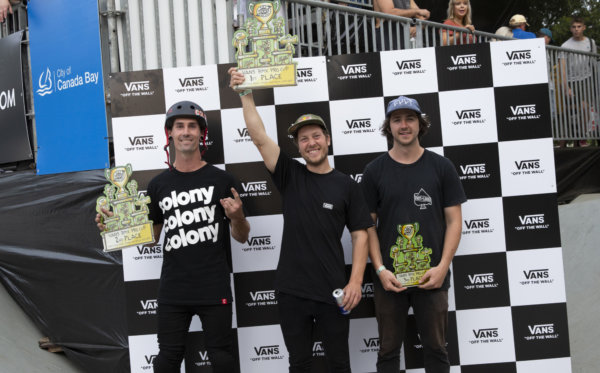 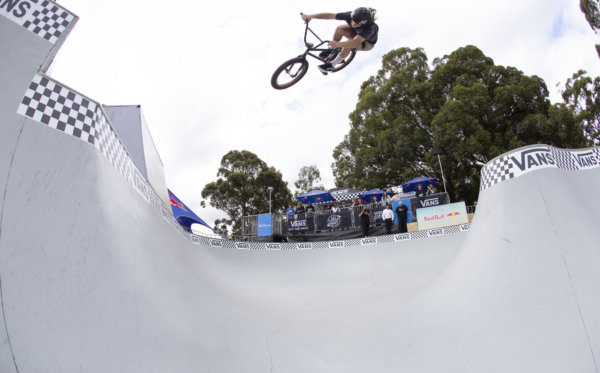 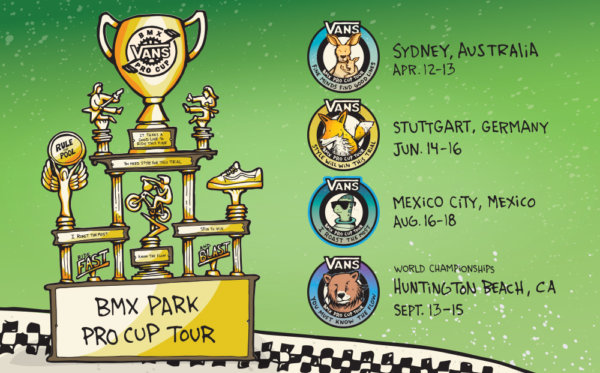 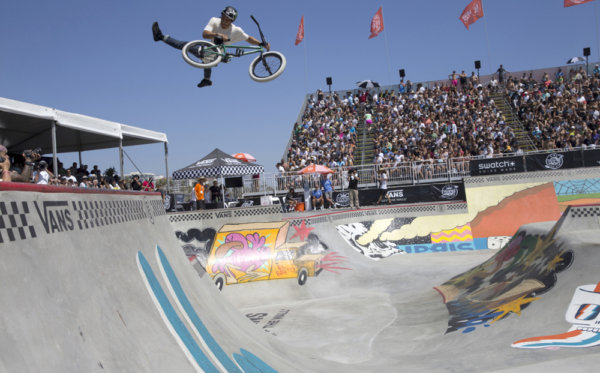 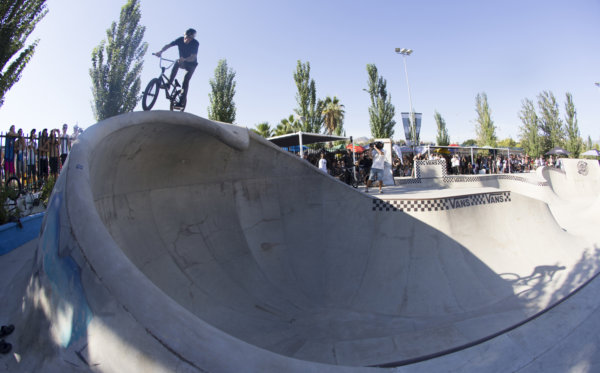 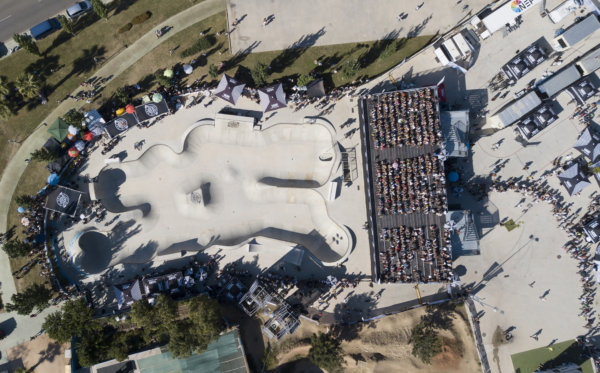 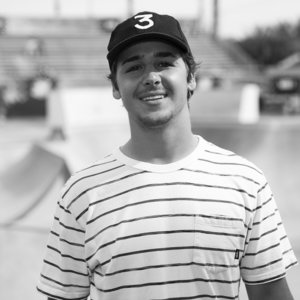 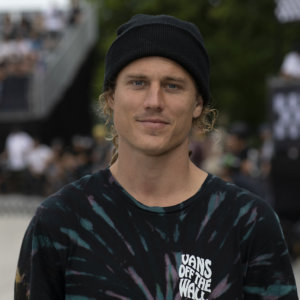 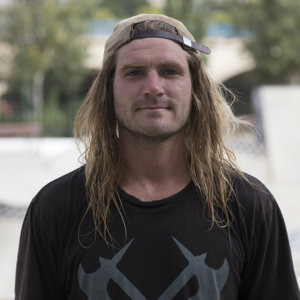 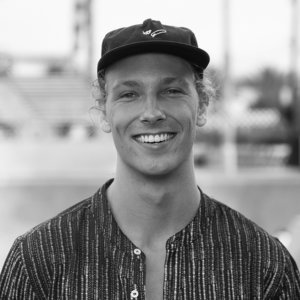 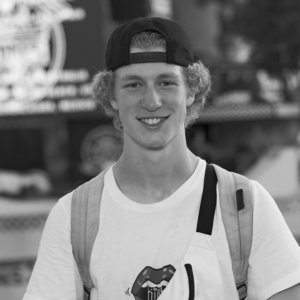 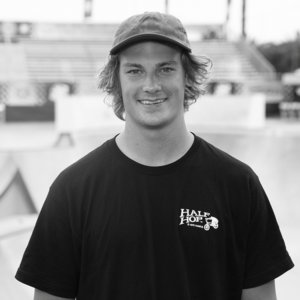 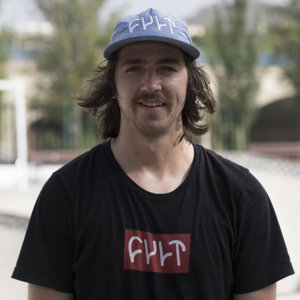 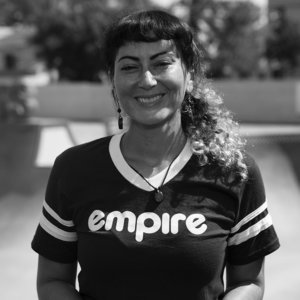