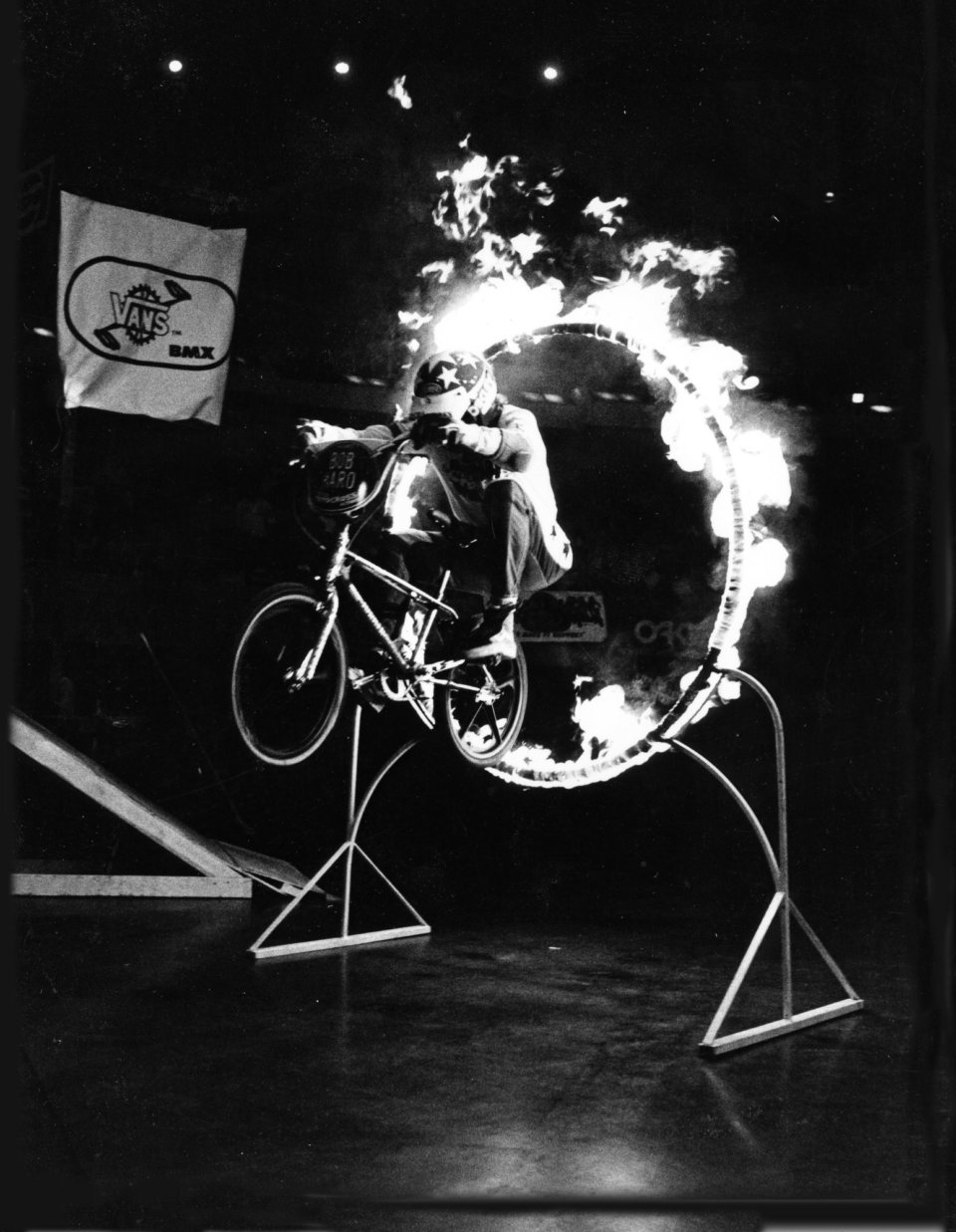 Bob Haro brought tricks on a BMX bike to the world spotlight in the late 70’s, he designed and rode the first freestyle-specific components in the early 80’s and toured as a member of the first recognized Freestyle BMX team. Bob had his plate full in the infant years of Freestyle and is heralded for his early accomplishments and achievements. Bob took charge of the industry and inspired everyone.

In addition to his many accomplishments, Bob is also a talented artist. His illustrations were featured in many BMX magazines during the 70’s and 80’s and have become iconic in the Freestyle BMX community. We were lucky enough to have Bob design our very own custom illustrations to support the Vans BMX Pro Cup 2018 World Tour.

There are some really cool images of you riding quarter pipes in the early 80’s, were you more into ripping transition or riding flatland back then?

My riding was a mix of both flatland and ramp riding as the origins of Freestyle came out of riding skate parks. When we first built portable ramps and ¼ pipes it allowed us to take our show on the road and around the world. Today it’s awesome for me to see freestyle demos and while the riding has advanced the simple demo concept that we first did back in my day still lives on today.

You often rode in the Sk8-Hi’s (Formerly known as the “Style 38”), do you remember how that came about? Were other riders wearing them or did you see skaters rocking them?

As one of Vans first sponsored BMX riders, I initially ran low tops but I kept banging my ankles on the cranks. Later I changed to a high-top style, which gave me added ankle protection so this was how the Sk8-Hi’s came to be my go-to shoe back then.

Your past BMX sketches are amazing and the vibe you portray is very relatable even today. Were you an avid drawer as a kid?

When I was a little kid I used to draw all the time and would copy other artists I would see in comic and car magazines. My father was also an inspiration as he was an artist and I would watch him and he would help and encourage me to continue. For me art has always been in me - way before BMX and I’ve always enjoyed drawing and being creative, drawing cartoons is an extension of that creativity.

Do you have a favorite sketch from the past?

I have a few, but the illustration of the rider “Eddie Endo” endoing over the bars is one of my favorites. I drew this cartoon for an article in BMXA Magazine on how to crash.

As a man of many talents, is there some advice you can offer us all as encouragement to be better at something?

I think it’s simple – Believe in yourself and surround yourself with people that believe in you and your ideas. 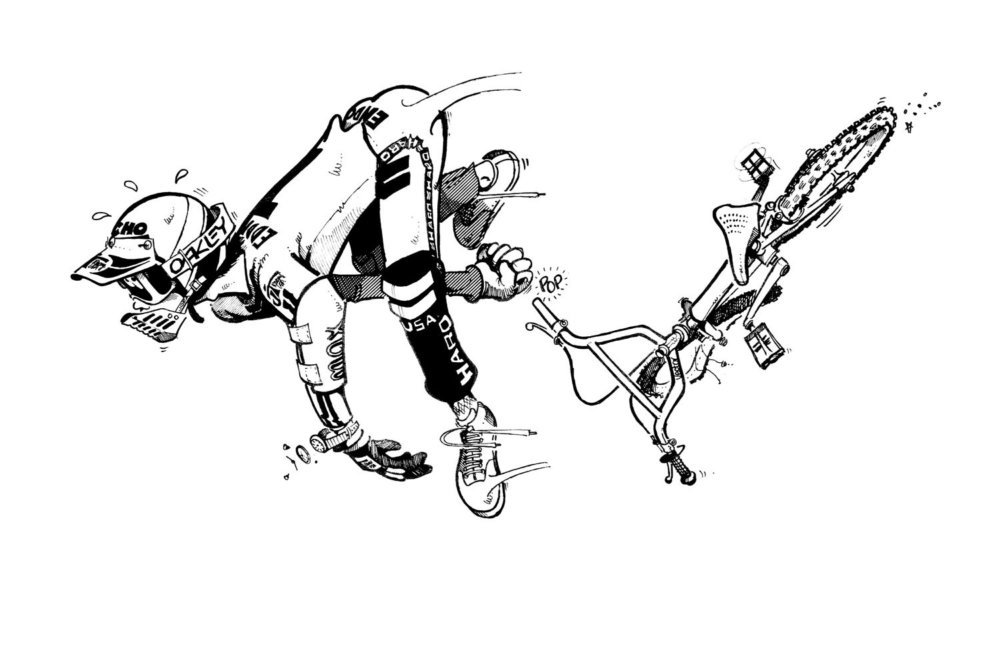 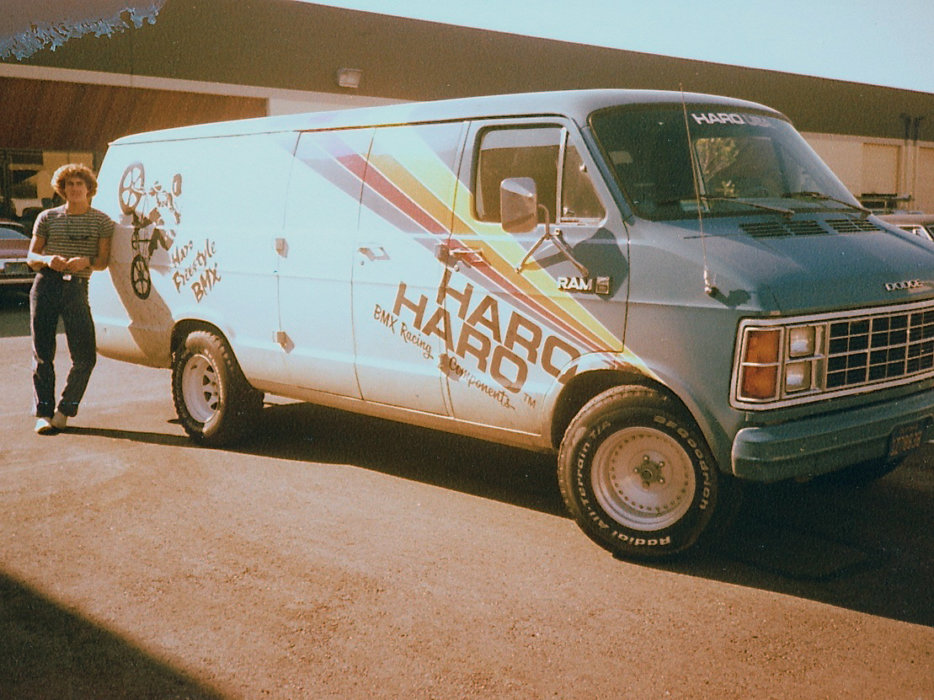 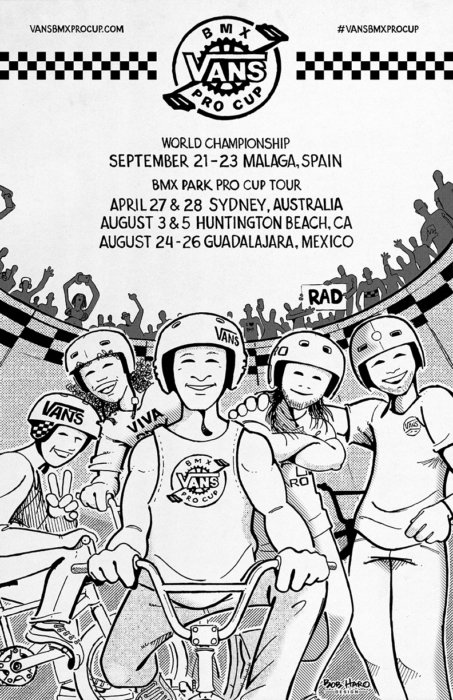 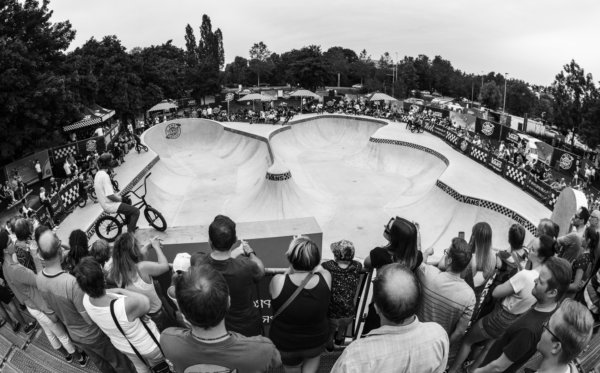 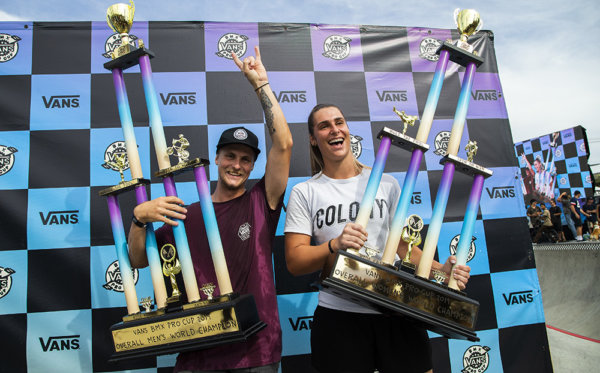 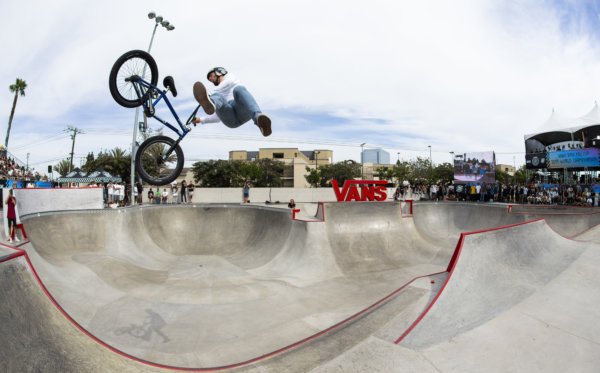 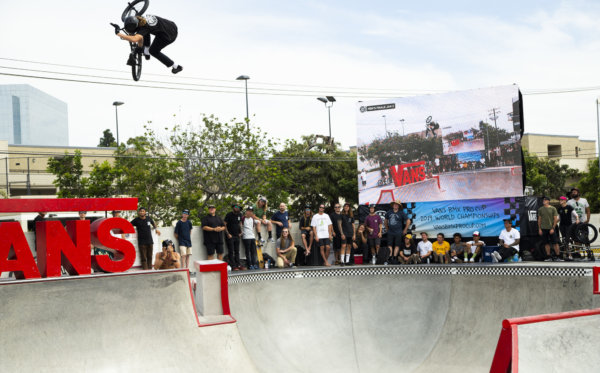 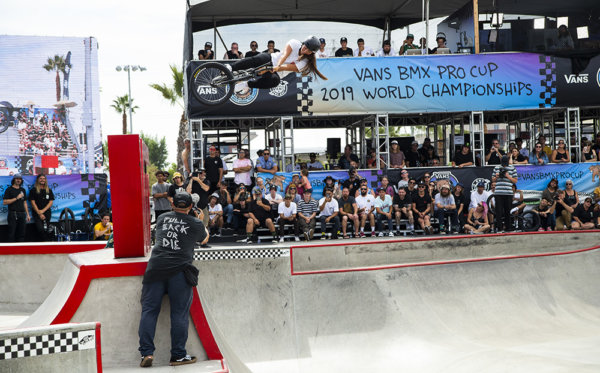 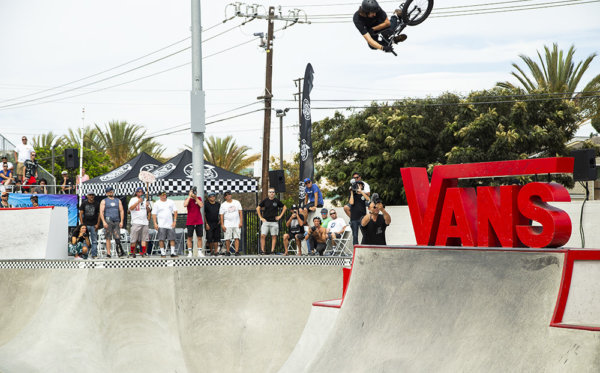 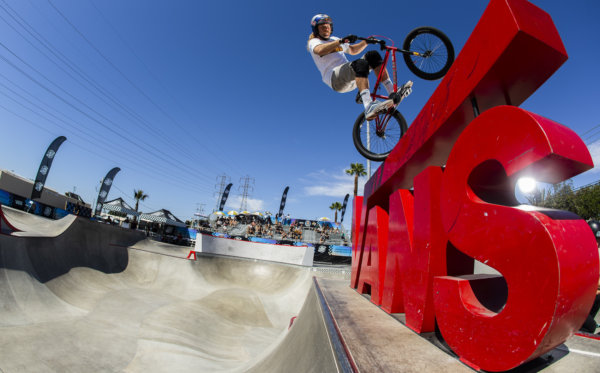